Android is a mobile operating system (OS) currently developed by Google, based on the Linux kernel and designed primarily for touchscreen mobile devices such as smartphones and tablets. Android's user interface is mainly based on direct manipulation, using touch gestures that loosely correspond to real-world actions, such as swiping, tapping and pinching, to manipulate on-screen objects, along with a virtual keyboard for text input. In addition to touchscreen devices, Google has further developed Android TV for televisions, Android Auto for cars, and Android Wear for wrist watches, each with a specialized user interface. Variants of Android are also used on notebooks, game consoles, digital cameras, and other electronics. As of 2015, Android has the largest installed base of all operating systems.

Android is an open source project of the Open Handset Alliance that has revolutionized the user experience of a mobile device. Android is a platform for mobile devices, which includes an OS, middleware and some key applications. The OS is based on a variant of Linux Kernel. The biggest advantage is that the success of Android depends on the availability of unique and engaging user applications created by developers.

After the successful completion of training program, a student will get a Training Certificate and project letter from Hewlett Packard Enterprise India Pvt. Ltd.

HPE Program gives you an opportunity to excel with courses designed for the truly digital, modern workspace. Learn in depth and master discipline, you'd only heard in intense technology spheres, so far.

Fields marked with * are compulsory.

Mobile Number and Email will be used for further communication. Hence, ensure to furnish the mobile number through which we can contact you.

Mobile number and Email has to be verified to continue further with the processes.

In case no program is active, you can use the Sign Up page after which you will be informed about the new programs and courses.

Choosing a month does not necessarily means that a batch will be available for you in that particular month. It is just for analysis purpose.

Due to GST Rollout, Enrollment to HPE Summer Training will be closed on 27th June. Book your Seat now... Limited Seats Left!

Thank you for enrolling in Summer Training Program 2017 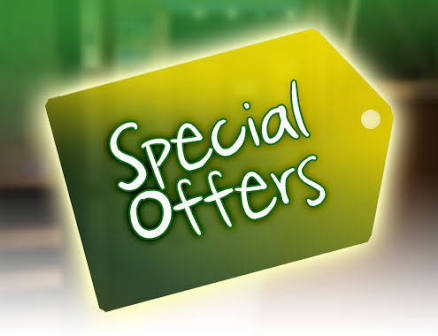 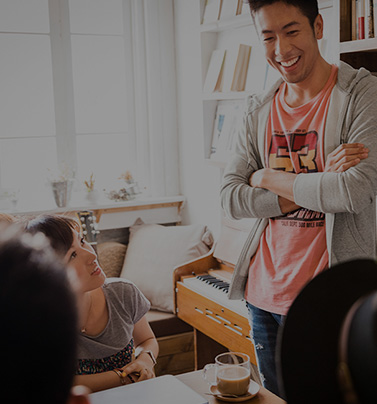 I underwent Summer Training from HPE as a part of my BBA curriculum in 2015. It was indeed an learning experience to train at Hewlett Packard Enterprise. I joined the Android Training program and what followed in the next 4 weeks, made it a bang for the buck spent! Be it the theory lectures or the practical labs, it kept me raring to go and explore more in the field of Android. I highly recommend graduates to go for a branded Summer Internship like this! HPE Summer Training was very helpful with its good collection of projects and tests with that prepared me for the real world job scenario. The summer training project was well planned into phases, quality of work was challenging and I got the opportunity to interact with the best of faculty and corporate mentors. The HPE Summer training provided me with the appropriate technical exposure I needed for Web design and development. Working on projects under the HPE mentors strengthened my concepts and I was able to independently develop attractive, user-friendly and interactive Web pages. The best part of my training was the practical session that followed the theory class each day. I am immensely thankful my project supervisor at Hewlett Packard Enterprise for imparting his impeccable knowledge and being friendly and open to all our doubts and discussions. He made my training a highly enlightening experience. Thank you Hewlett Packard Enterprise for this great experience of summer training!